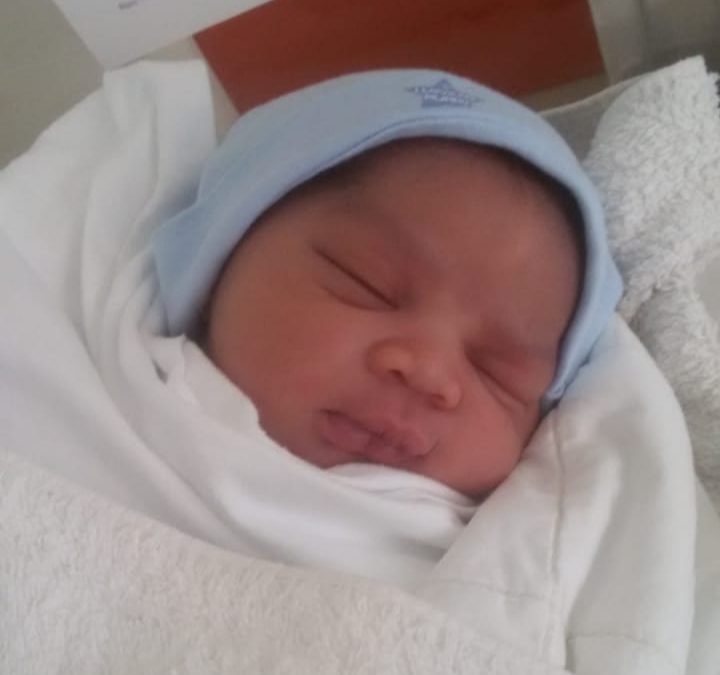 Although Europe thought the refugee problem was under control and closed their eyes for pain and suffering, the situation is currently getting out of hand.  A fire in Moria brought Lesbos in the news again. In the meantime, it became clear that the situation on Samos, where there is hardly any Ngo or support, more dire than anywhere else on the islands.  You hardly hear anything about Athens and the mainland.  For many who have less resilience than our friend Larabou they lose hope…

We met him in July 2016 in Moria, this beauty from Egypt. It was love at first sight. He flew to Italy on a look-like passport and worked day and night in his brother’s shawarma tent in Turin. We visit him 4 times on route.

This time he is extra happy.  He got his status.  That means that after almost four years his family can come over soon.  This week he starts a new job where he will earn a reasonable salary.

We spend a wonderful day together in and around the water of the beautiful lake of Iseo and fly the next day to Athens.

Our start in Athens is not a flying one.  In the metro from airport to Omonia, Giri his wallet is stolen with driver’s license and debit card. To solve that, he has to go to the Netherlands…

Our apartment in Omonia is an oasis in the middle of all the noise.

Larabou from Togo is our first guest.  We met him last Christmas in the pouring rain for camp Moria and took him and two others home for diner. Like many Africans, he rebelled against the government. He was tortured and had to flee his country. Despite the fact that his heart is crying for his wife and children and he has to wait at least another year for his first interview, this optimist is a living example of how you shape your life under every circumstance. Now this  landowner has a job as a cleaner in a hotel. He is a Nelson Mandela for the black community in Athens and since today he rents his own apartment from his own money…

We cook for him, for Kondor, a member of our rainbow family from Samos and other friends.  Like many single men, Kondor lives in a house with eleven others. They get 90 Euro a month from which they have to do everything themselves. They hang around waiting or fleeing into Europe in the hope that it will be better elsewhere. Most of them disappear in iligality or are deported.

We have our first friend overnight from Kos.  Our couple from Togo, now in an old military camp near Larisa, do not dare to travel the nearly 400 kilometers. This week Zura gave birth with a caesarean section of a son conceived in our rainbow house in Samos. If it had been a daughter they would have called her Yasmin.

Two of our other rainbow kids are now in Kos and Thessaloniki. They will come over for a few days next week…

The whole world comes together in Athens.  We meet many cultures on the street and in the shops. Being black is no longer a problem here…

We met Reza from Iran three years ago in Moria. Now he has his status. He is in love with a girl from Moldova and has become a Mormon.  He earns his own money with small jobs and art and takes us to a refugee project.

I am not yet used to the amount of Turkish refugees who are currently crossing the sea.  Really bizarre.

Hotel City Plaza in the Victoria district, where our Nigeria family lived for 2.5 years, has suddenly been cleared and locked.

It reminds us of the Old Hospital project in Ano Patisia where we brought the first Syrian families in 2016 when the camp in the port of Pireaus was evacuated.  The dirty building was quickly transformed into a Syrian community. After three months, everything was cleared and locked.

That is now happening in several places in Athens during violent night raids, we hear. The residents have to leave their belongings behind. They are taken to remote camps, scattered here and there over the mainland of Greece and slowly but surely they disappear into oblivion…

Our family from Nigeria would love to see us, but they fear that this is impossible.  They are temporarily housed in a village 1.5 hour drive from Athens.

Well the islands are one thing.  But once in Athens all control is lost… 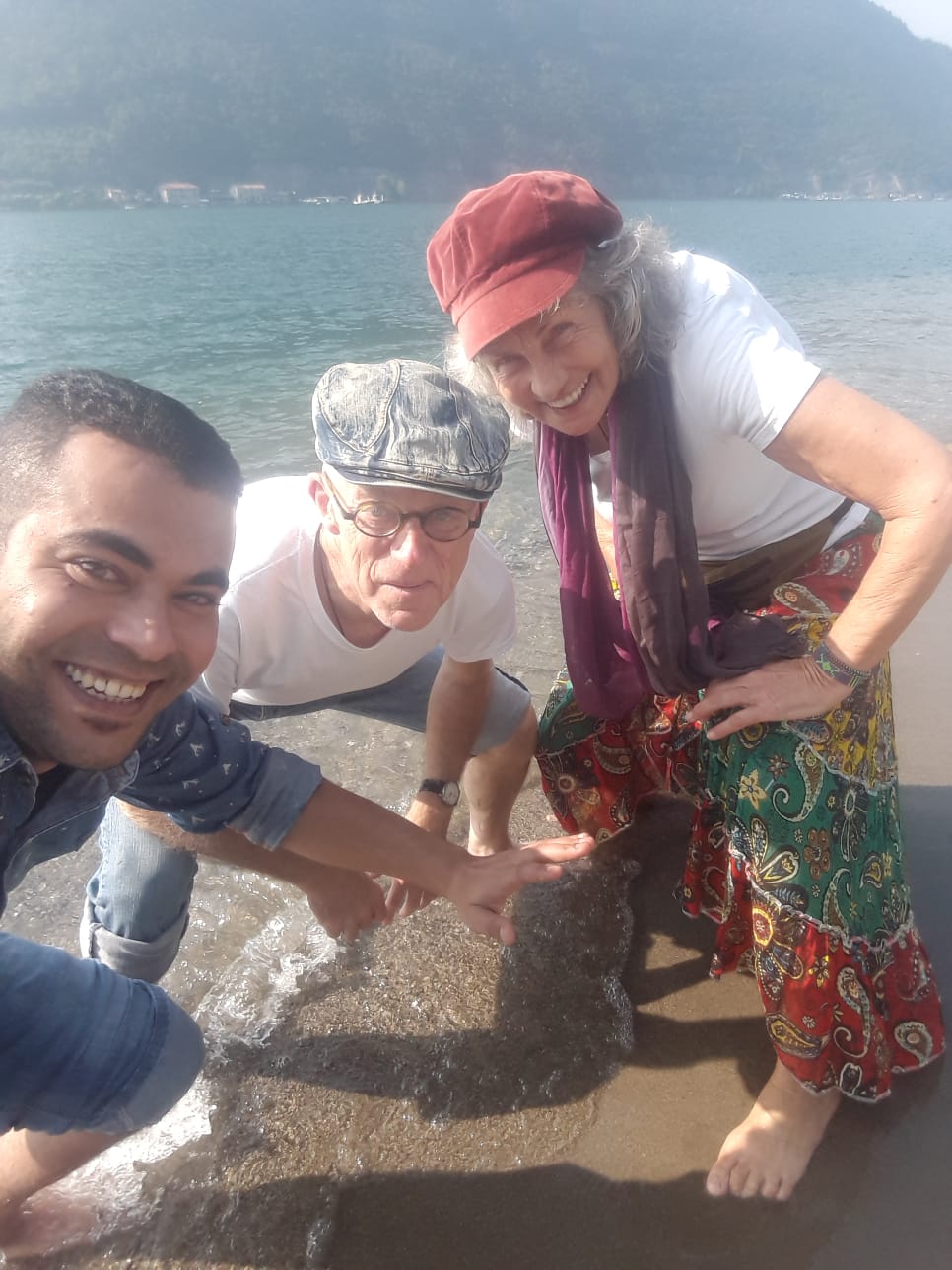